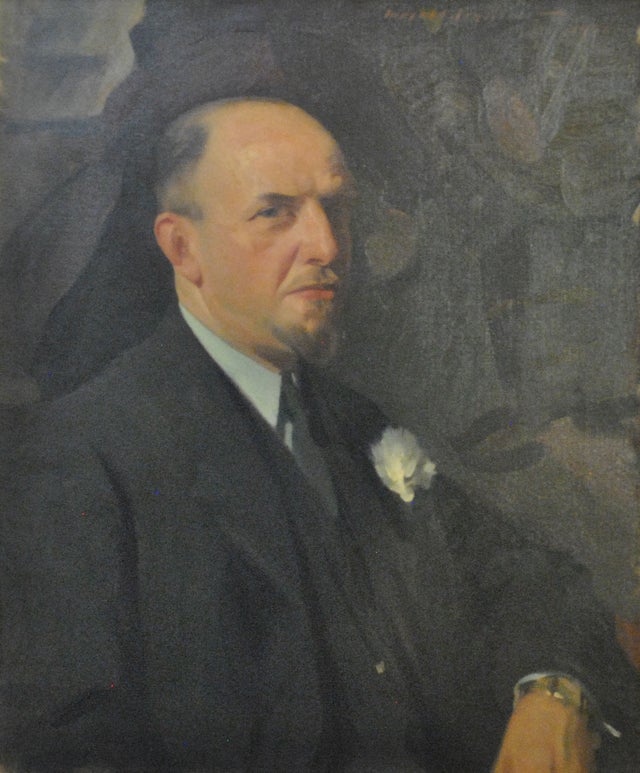 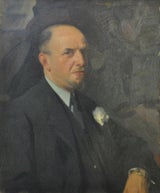 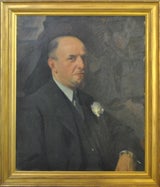 Leopold Gould Seyffert was born in California, Missouri. As a child, his family moved often, bringing him to Colorado for a few years and then to Pittsburgh. He briefly worked with La Salle, a well-known artist at the time. This jump-started his career, and after making connections in Chicago and Philadelphia, he moved to New York City. An art dealer by the name of Macbeth saw something in the amateur paintings brought to him by Seyffert. He recognized Seyffert as a portraitist and helped him become one of the leading portraitists of the 20th Century. He spent many summers in coastal Maine, where he likely met the subject of this portrait.

This painting is of another artist, Horace Devitt Welsh. Welsh was a prolific etcher, creating watercolors and prints of his extensive travels.