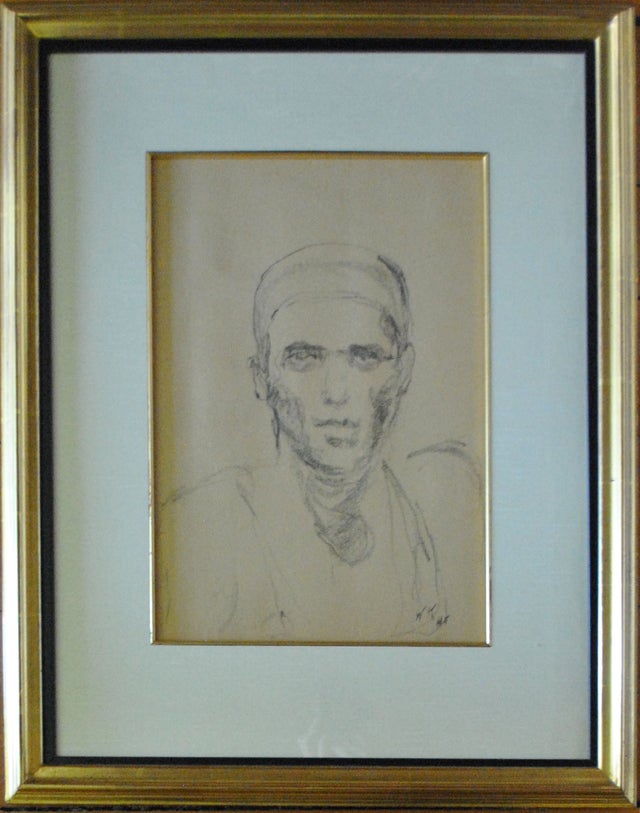 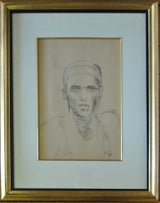 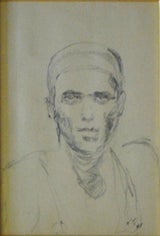 Walter Francis Kuhn was born in Brooklyn, New York in 1877 to a working-class family. He was exposed to a variety of colorful, waterfront scenes growing up and while he loved drawing, his family couldn't have guessed he'd become the prolific artist he's known as today. As a teenager he started selling his drawings to magazines and enrolled himself at the Brooklyn Polytechnic Institute to study art. In 1899, Kuhn moved to California where he worked as an illustrator. Becoming increasingly serious about making a living as an artist, he followed in the footsteps of the Old Masters and moved to Paris in 1901, where he studied at a variety of European art schools. Eventually, Kuhn moved back to New York City, establishing himself as a local cartoonist and serious painter. He held his first exhibition in 1905, at the Salmagundi Club and in 1909 had his first solo show. A large piece of his legacy comes from his part in founding the Association of American Painters and Sculptors and organizing the first New York City Armory Show, in 1913. Following this, he spent the majority of his life continuing his art profession and socializing with artists such as Arthur Bowen Davies, Walter Pach, and art collector John Quinn. In 1925, he joins the Art Students League of New York as a teacher and after a few years begins to question his earlier affinity of European Modernism, yet still not truly interested in the politically-minded anti-Modernists. He struggled with these two extremes, becoming gradually more irritable in his old age, eventually ending up institutionalized in 1948. The next year, Kuhn passed away due to an ulcer and was buried in the Bronx of New York city. He is remembered today for his confidently painted works of vaudeville performers and personal portraits and sketches, and his legacy of helping to found the renowned Armory Show of New York.