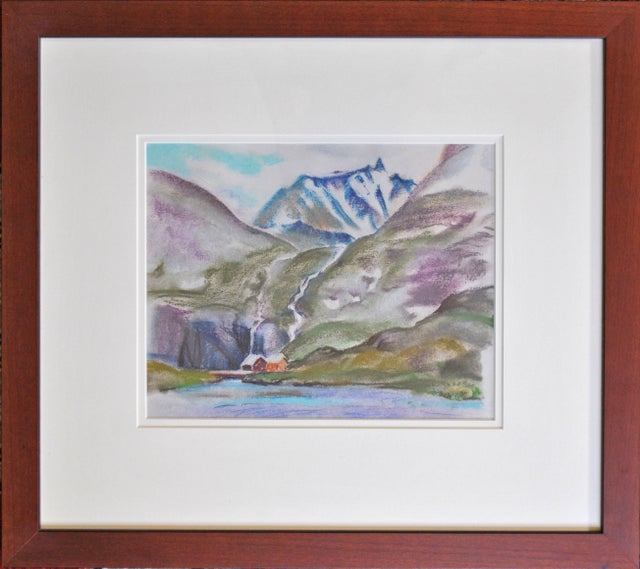 She also wrote a charming autobiography called "The Time of My Life". Her descriptions of her early years at The Arts Students League, where she met her husband, and their struggles as starving artists during the Depression are particularly poignant. it was also the title of her retrospective at The Farnswoth Art Museum in Rockland, Maine from April to August 2002. Copies of the book are available at The Liros gallery for $19.95.