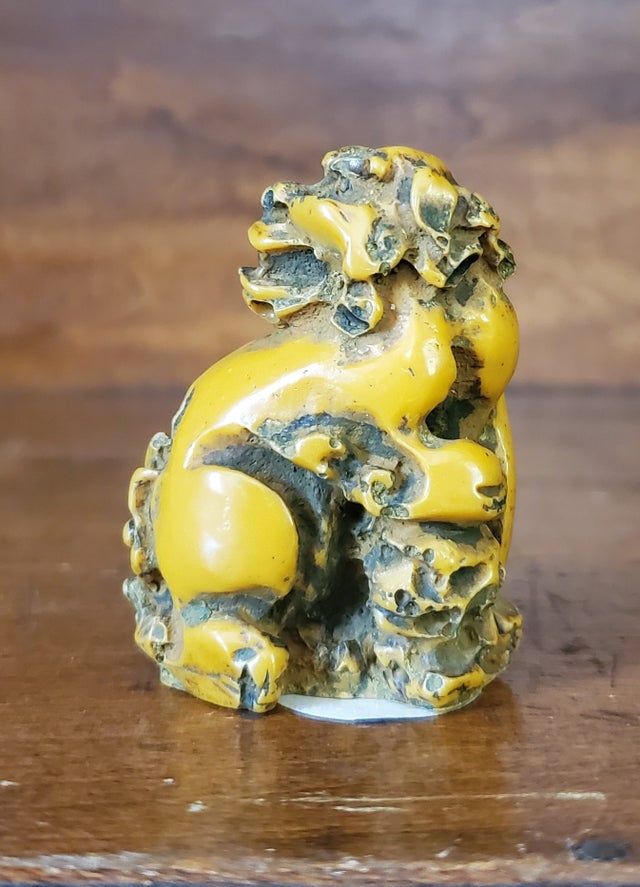 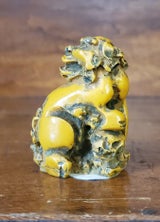 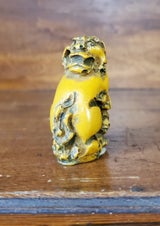 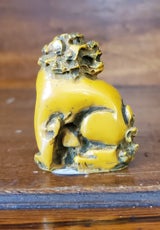 Small, intricate carving in ivory. 2 carvings available, they are identical.