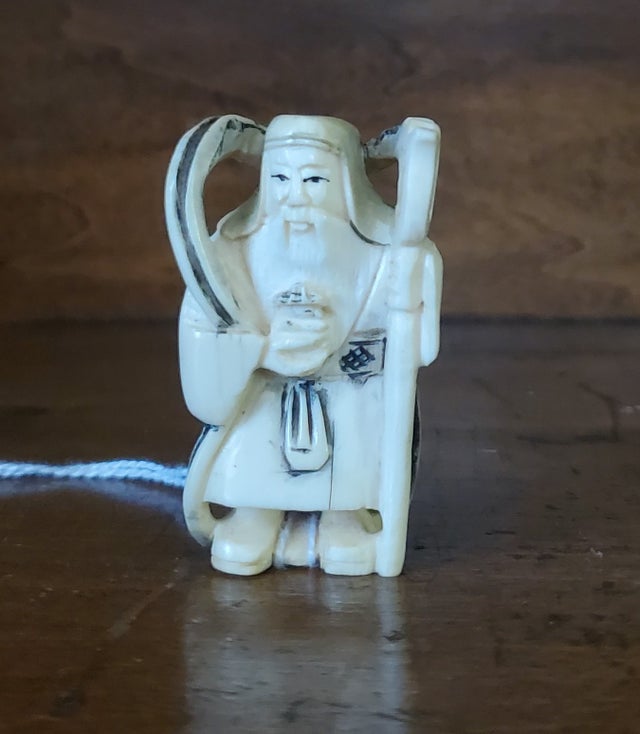 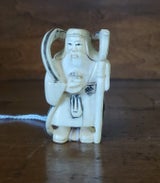 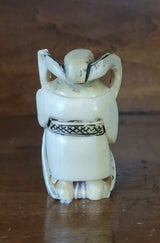 Provenance: Originally owned by a relative of Liros Gallery owner.