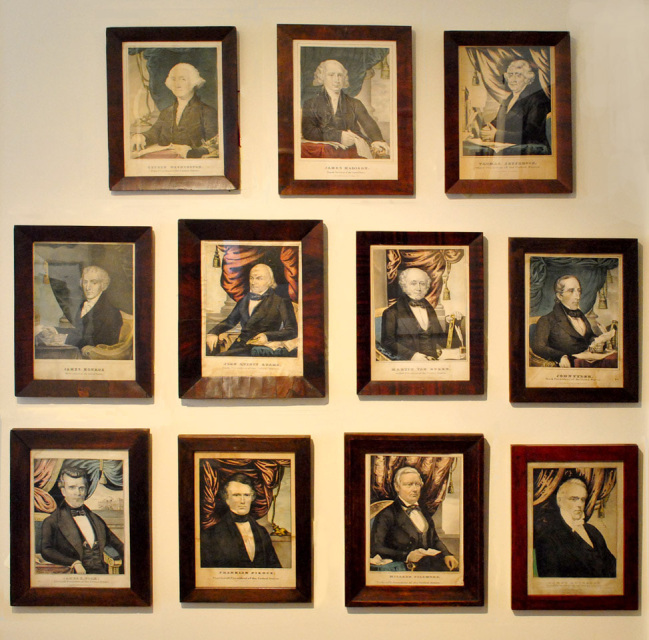 original frames, including some with old glass;