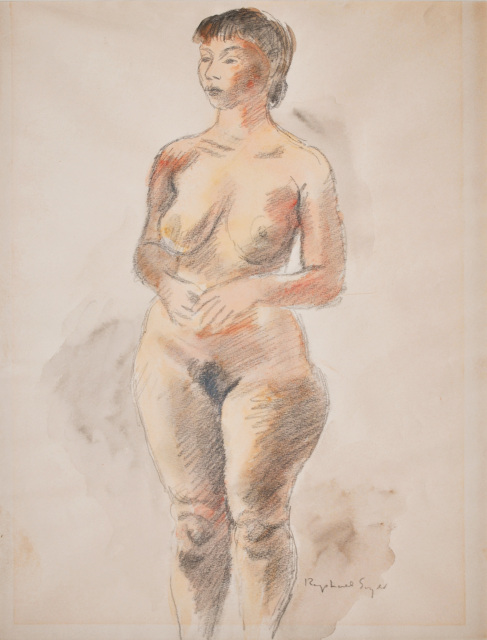 Watercolor and graphite on paper