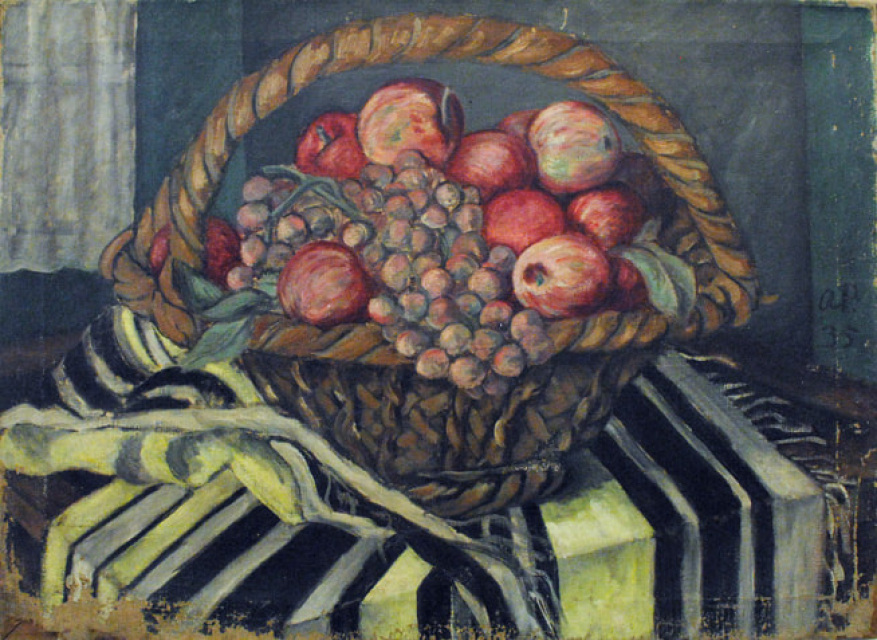 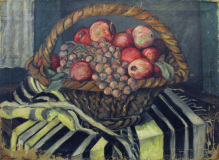 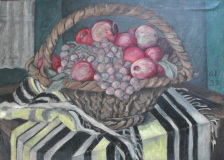 Restored Images provided are of thework before and after restoration