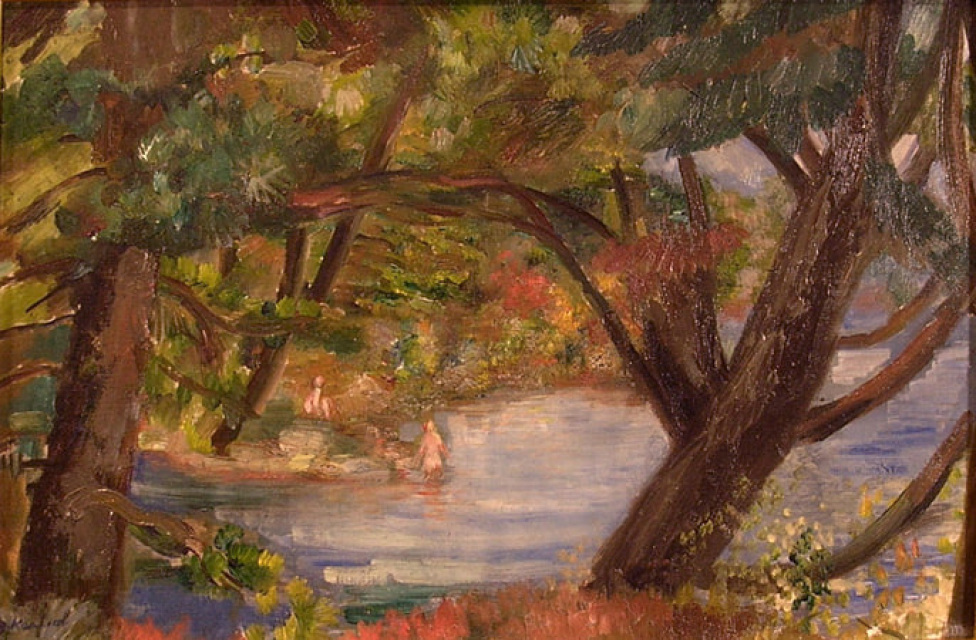 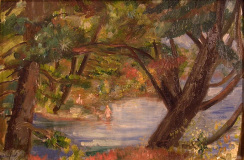 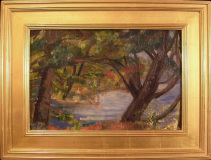 Karfiol, Bernard , 1886–1952, American painter, b. Budapest of American parents; educated in Brooklyn, N.Y. He studied at the National Academy of Design in New York City and at Julian's in Paris. From 1908 to 1913 he taught and painted in New York. From 1917, Karfiol's work was widely exhibited and received many awards. It is characterized by tenderness, simplicity, sensuous form, and harmonious color. Perhaps best known as a painter of nudes, Karfiol was also an admirable landscape and portrait painter. Many of his scenes were inspired by the landscape of Maine. Karfiol is represented in many leading American galleries.