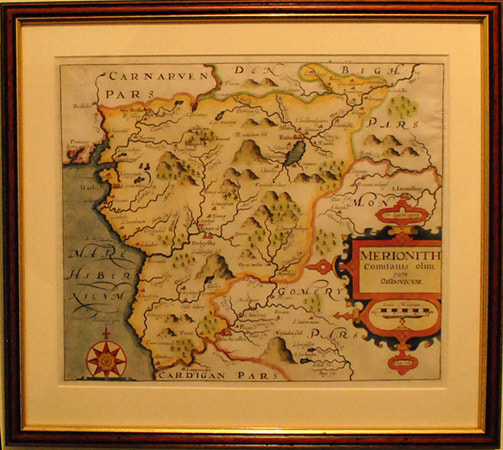 ﻿"'Camden's Britannia', first published in 1586, was one of the most popular and influential books of the period. The work of the Elizabethan antiquarian, William Camden (1551-1623), it was a detailed historical and topographical description of Great Britain. Its patriotic sentiments, in particular, both generated and appealed to the growing sense of nationalism that was coursing through late Tudor / early Stuart society.