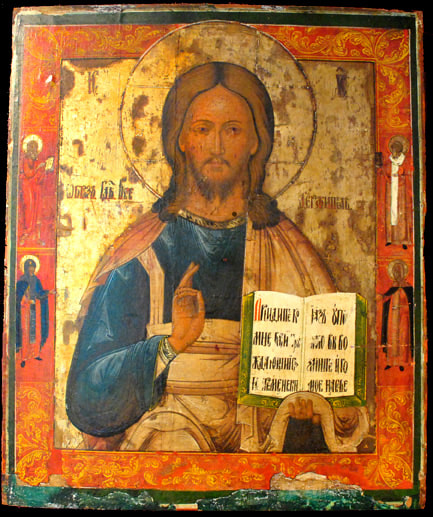 The most common translation of Pantocrator is "Almighty" or "All-powerful". In this understanding, Pantokrator is a compound word formed from the Greek words meaning "strength", "might", "power". This is often understood in terms of potential power; i.e., ability to do anything, omnipotence.

Another, more literal translation is "Ruler of All" or, less literally, "Sustainer of the World". In this understanding, Pantokrator is a compound word formed from the Greek for "all" and the verb meaning "to accomplish something" or "to sustain something". This translation speaks more to God's actual power; i.e., God does everything (as opposed to God can do everything).

The Pantokrator, largely an Eastern Orthodox or Eastern Catholic theological conception is less common by that name in Western (Roman) Catholicism and largely unknown to most Protestants. In the West the equivalent image in art is known as Christ in Majesty, which developed a rather different iconography.