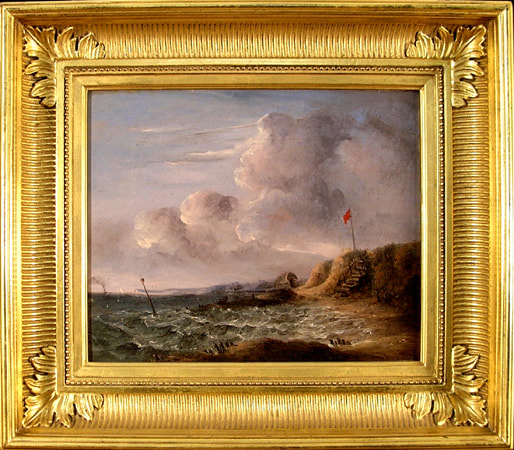 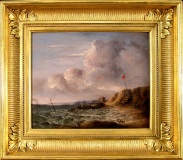 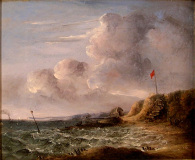 Boys was born at Pentonville, London, on 2 January 1803. He was articled to the engraver George Cooke. When his apprenticeship came to an end he went to Paris where he met and came under the influence of Richard Parkes Bonington, who persuaded him to abandon engraving for painting. Some sources describe him as a pupil of Bonington, although William Callow, who later shared a studio with him in Paris, disputed this.