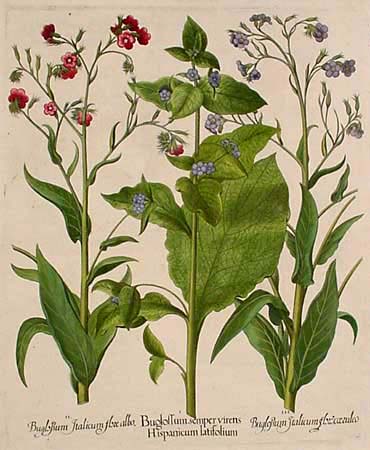 This plate depicts, from left to right,